On the road this week in Eastern PA, Steel City fights hard but falls in a double header weekend to Penn Fusion FC and Torch FC.

On Saturday. June 8, Steel City battled against Penn Fusion SA in West Chester, PA, but fell 6-0. After losing to Penn Fusion at home last week, 5-3, Steel City struggled to create offensive chances and were behind 3-0 at half time. Penn Fusion finished 3 more goals in the second half for a final of 6-0.

Today, Sunday, June 9, Torch FC scored 3 goals in the second half to and beat Steel City 3-0 in Perkasie, PA.

Steel City will have another chance at home against Torch FC on Sunday, June 16th at 2:00 at Ellis School in Shadyside, Pittsburgh, PA.

On June 16th, in honor of Father's Day - all fathers will be admitted for free. 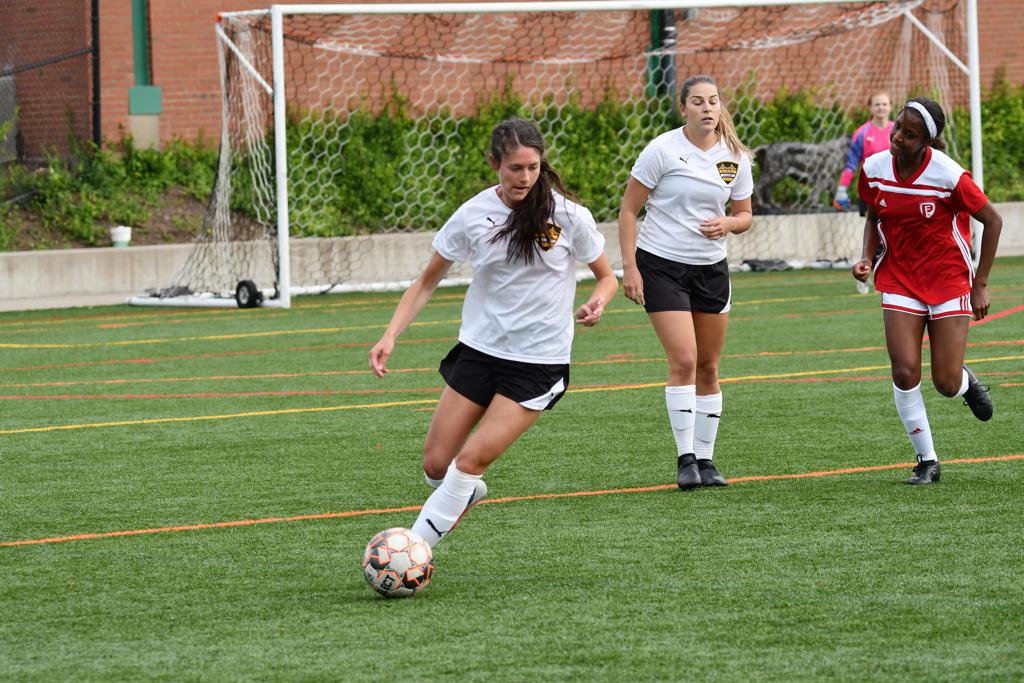